Poudre Heights is a master planned mixed-use residential, commercial, and light industrial development at the gateway to fast growing Greeley, CO.  It is approximately 292 acres in west Greeley situated along US34 business/10th St, and directly north of the master planned Promontory development, which is home to mixed use residential and major corporate office headquarters for JBS USA and State Farm, amongst other users. Poudre Heights is capitalizing on the fast growing northern Colorado economy and population.

Poudre Heights is located on US highway 34 which provides convenient access to Fort Collins, Loveland, Greeley, and all places in-between.  The Greeley MSA was the fastest growing MSA in Colorado in 2016, the second fastest in 2017, and projected to be in the top two fastest growing for 2018.  The growth in population is driven by strong job growth in the Fort Collins and Greeley MSA’s, which drives population and demand for real estate.

In 2018 the Colorado State Demographers Office released a report predicting that the Northern Colorado population will grow by over 100% over the next 30 years, fast outpacing both Denver Metro and Colorado Springs. Poudre Bay is currently completing entitlements at Poudre Heights, including a Metropolitan District and Planned Unit Development (PUD). 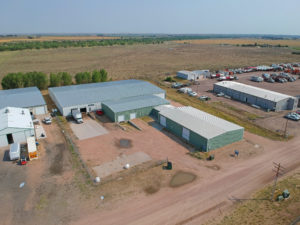 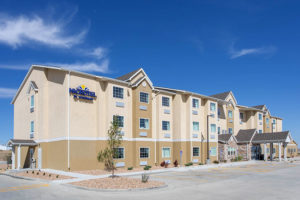 Microtel by Wyndham at Limon Heights 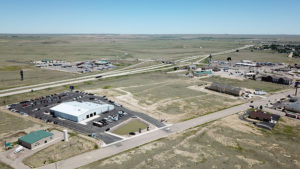 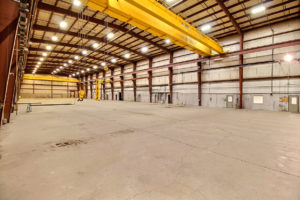